All those who were saying that the prime brokers were lying when they said they were done dumping their Archegos holdings, well... you were right.

Shortly after the close, David Faber reported that Credit Suisse - whose loss from Archegos has yet to be fully quantified - was hitting the market yet again with more legacy shares, in this tens of millions of shares of Discovery Class A, Class C and IQIYI.

Specifically, the troubled Swiss bank which has emerged as the new "Deutsche Bank" was offering the following:

In kneejerk response, all three stocks dropped at least 4% after hours: 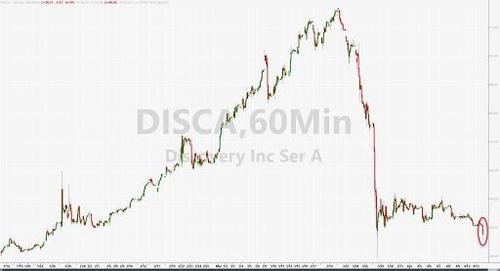 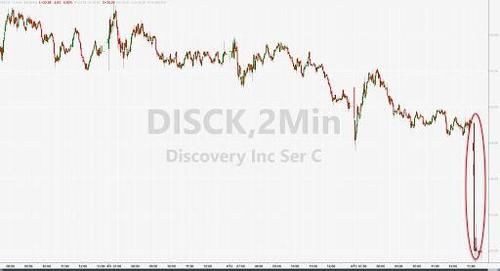 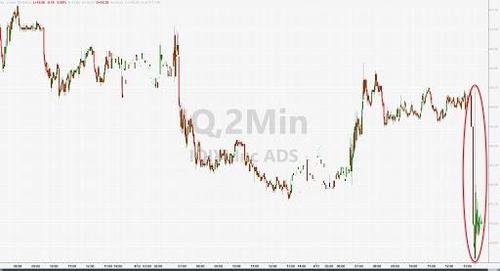 What is more worrisome is that more than three weeks after the Archegos fiasco, it is clearly still not over with primer brokers still holding on to exposure which will continue to be a persistent overhang.